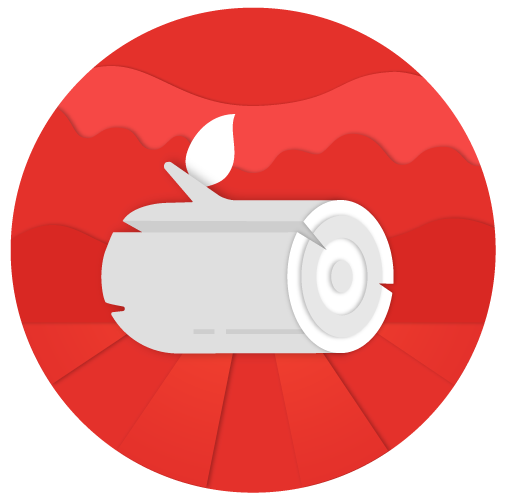 Biomass energy consumption is very important for Chile, particularly that of firewood and forest residues. Indeed, in 2014 this fuels represented 24% of the primary energy matrix (MINENERGIA, 2014), a value that is underestimated due to an inaccuracy observed in the estimation of industrial consumption, and some types of biomass such as industrial waste and charcoal.

Within the residential energy demand, the highest level of consumption corresponds to heating needs (Figure 1), which suggest that it would be useful to focus the public policies and strategic actions on the residential heating, which could have a greater impact on the reduction of national energy consumption.

The high level of biomass consumption is multifactorial, but some of its causes are the low temperatures during winter (especially on the southern regions of Chile), the large amount of forests on those regions, and its consequent low cost compared to other heating fuels (liquefied gas, kerosene, electricity, etc.) and the low thermal performance of dwellings.

Furthermore, the residential sector is not the only one that consumes large amounts of firewood. From 2000 onwards the industrial consumption has increased (Gómez-Lobo, 2006), and an important increase on biomass to produce electricity and pellet has been observed. This area studies the energy consumption profiles across the country, mainly in the residential sector, and analyzes its main drivers.

Strategies and technologies for efficient use of energy

Strategies and technologies for efficient use of energy