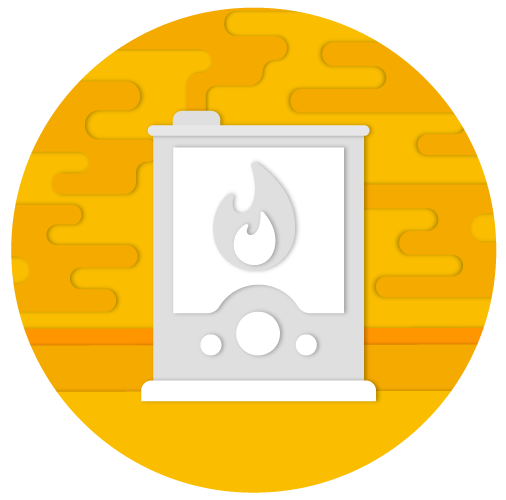 A houseold is in a state of energy poverty when it has difficulties in accessing high quality energy sources to meet its basic and fundamental needs. The low-energy consumption, the use of polluting fuels, or the excessive waste of time associated with fuel gathering, reduce the well-being of family members and hinder the human and economic development.

Energy poverty has three dimensions: access, quality and equity. Access refers to the physical and technological barriers that limit access to food, hygiene, lighting and air conditioning services. Quality considers the safety, reliability and innocuousness standards (in terms of domestic contamination) of the energy sources used by households. Finally, Equity refers to economic barriers to access energy sources, or the excessive expense on this item by household.

According to the data provided by CASEN survey (2017), more than 50,000 people throughout Chile are in a situation of energy poverty due to lack of access to electricity in their houses. Furthermore, the main source of energy consumed by Chilean households is firewood (Figure 1), a fuel that, if not properly used, leads to intra- and extra- household pollution problems. This is a very important issue to address, especially if we consider that heating also represents an important percentage of the family budget. In 2017, the average monthly expense on heating was $46.290; just over 15% of the minimum wage for that year (EPF, 2017).

The data highlights the importance of quantifying and understanding the phenomenon of energy poverty, due to its impact on families at the health, social and economic level. This phenomenon has not been widely addressed in our country, which is reflected in the lack of sources and tools to quantify energy poverty at the national level.

The objective of this research line is to characterize and understand the phenomenon of energy poverty in central-southern Chile. There is evidence to argue that energy poverty levels increase considerably in that area of the country (Reyes et al., 2019). Therefore, having more and better sources of information is essential for the development of effective public policies with territorial relevance.

Strategies and approaches for efficient energy use

Strategies and approaches for efficient energy use