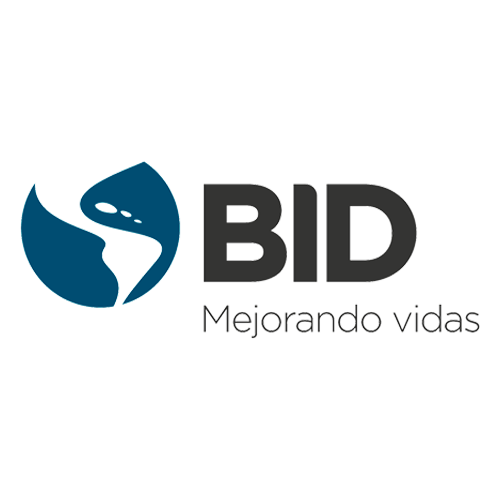 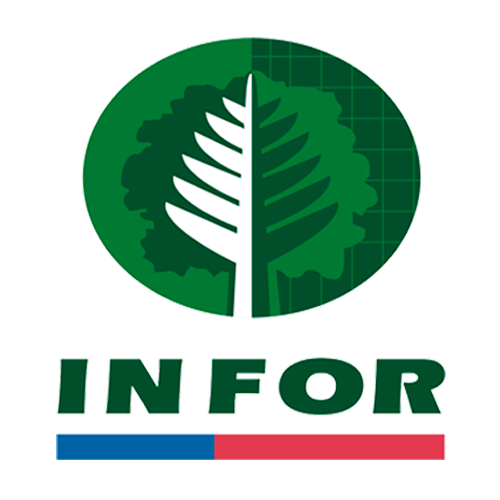 The Inter-American Development Bank (IDB) commissioned INFOR to carry out a technical consultancy focused on the climatic and environmental risks of climate change, and the necessary actions to adapt and mitigate its impacts in Latin America and the Caribbean. This consultancy consisted of a study on the use of woodstoves at the residential level in the city of Valdivia.

In order to reduce air pollution emissions, the Chilean state implemented a large-scale program to replace old and highly-polluting wood stoves with new and less-polluting ones in the cities with critical levels of air pollution. However, to prolong burning time and to reduce wood consumption, users tend to drastically restrict air flow in these new wood stoves, which produces a highly polluting combustion process.

To address this problem, this study aimed to analyze how information about the levels of wood stoves pollution influences families behavior on this matter. For this purpose, a Randomized Controlled Trial (RTC) was designed, which consisted of a behavioral intervention in 80 Valdivian
households between August and September 2017. Fifty-two families were given a metal sign that aligns with the wood stove’s primary air control and gives users information about the emissions levels associated with the chosen setting (Figure 1). Another twenty-eight families were studied as a
control group.

The sign induced a behavioral change in users which resulted in a 17.3% reduction in residential pollution emissions during the months studied. These results suggest that providing this type of information to users as a large-scale policy has the potential to reduce polluting emissions generated by wood stoves. 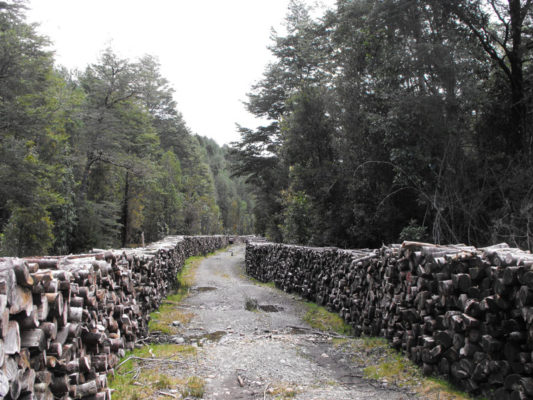 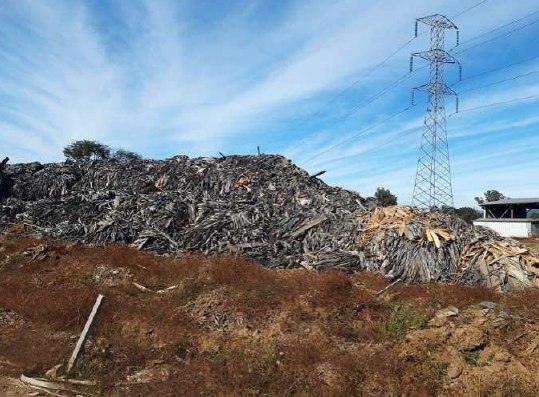 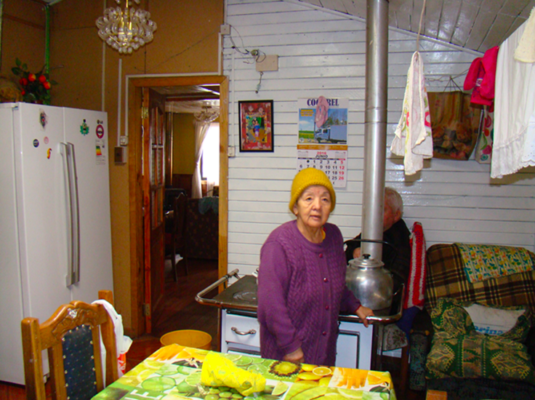